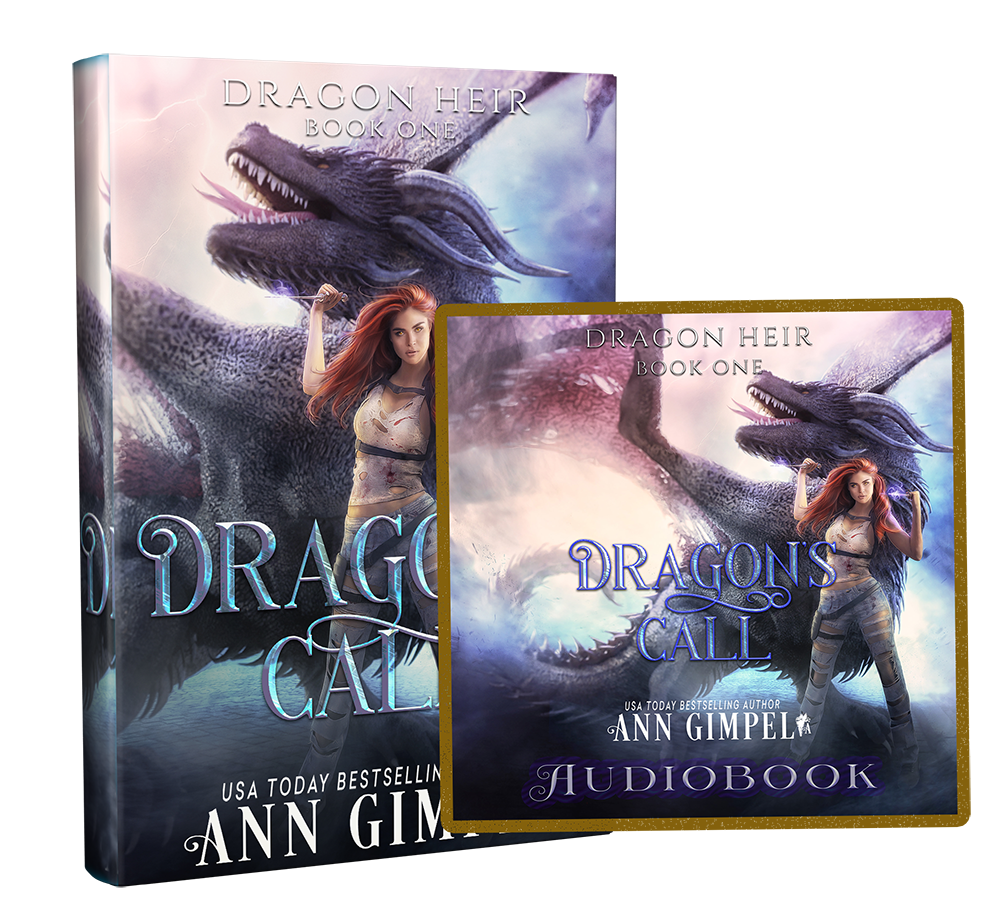 After her Celtic kin proved too big a bunch of bastards to bother with, Rowan sought solace among witches.

The first book in a magic-laced, fast-paced fantasy trilogy. With dragons.

After the Breaking, not much was left. I assumed it was a case of magic gone bad—until I discovered my goddess mother had broken the world. She didn’t like it that I’d turned my back on the pantheon. My long tenure among witches rubbed salt into the wound.

After a confrontation where Mommy Dearest fessed up—and lacked the decency to bat an eyelash about the widespread destruction she’d caused—I was digesting what to do next when a dragon showed up.

The beast didn’t talk with me or anything, but it flew overhead wreaking havoc on a goblin horde. Witches are old souls with kind hearts, but they’re not particularly strong magically, so I was grateful for the help.

And suspicious as hell. Why a dragon? Why here and why now? More importantly, why was he—she?—helping me? Part of me didn’t want to know, and another part was certain I’d find out anyway.

More in the Dragon Heir Series 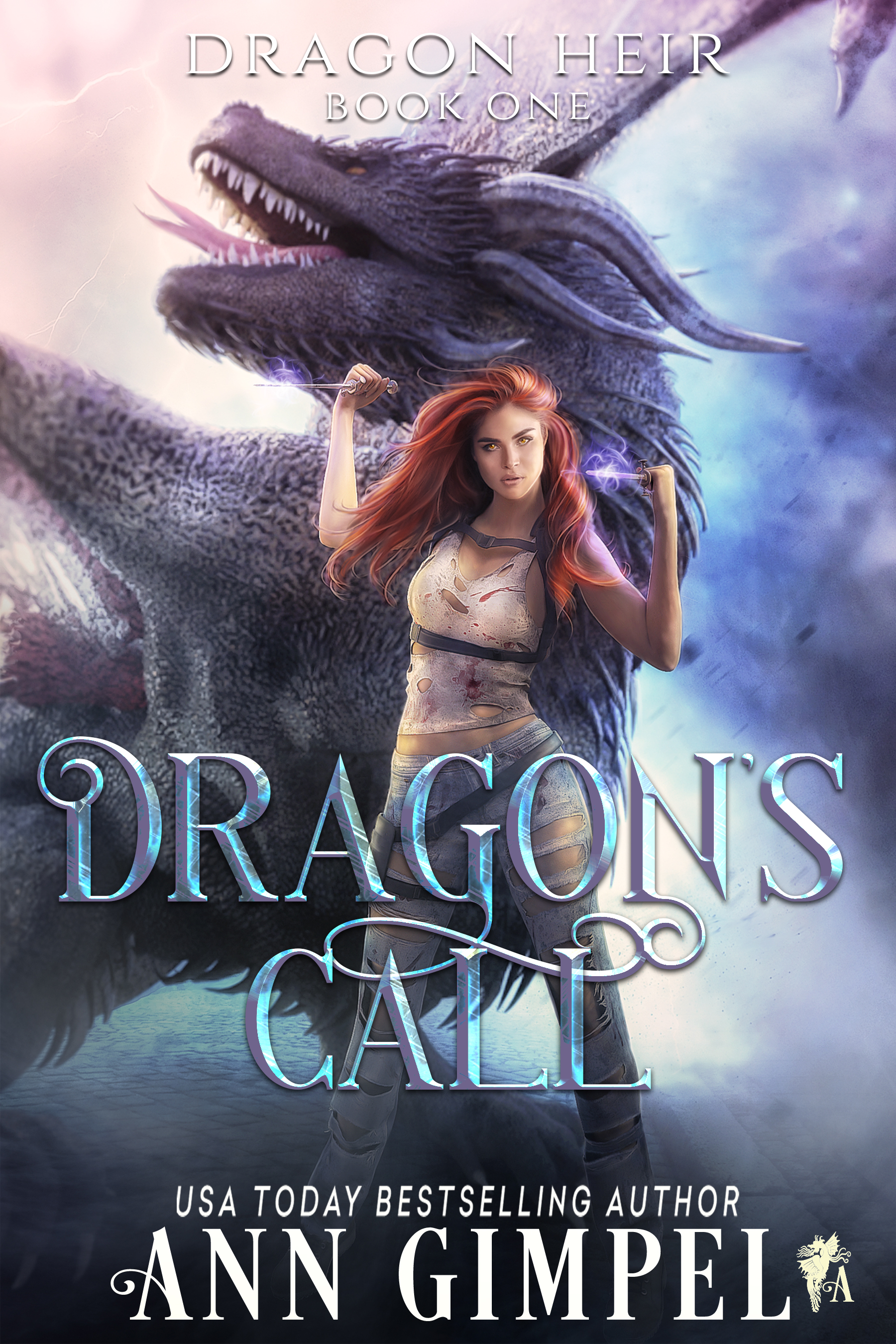