Greenland and the Canadian Arctic 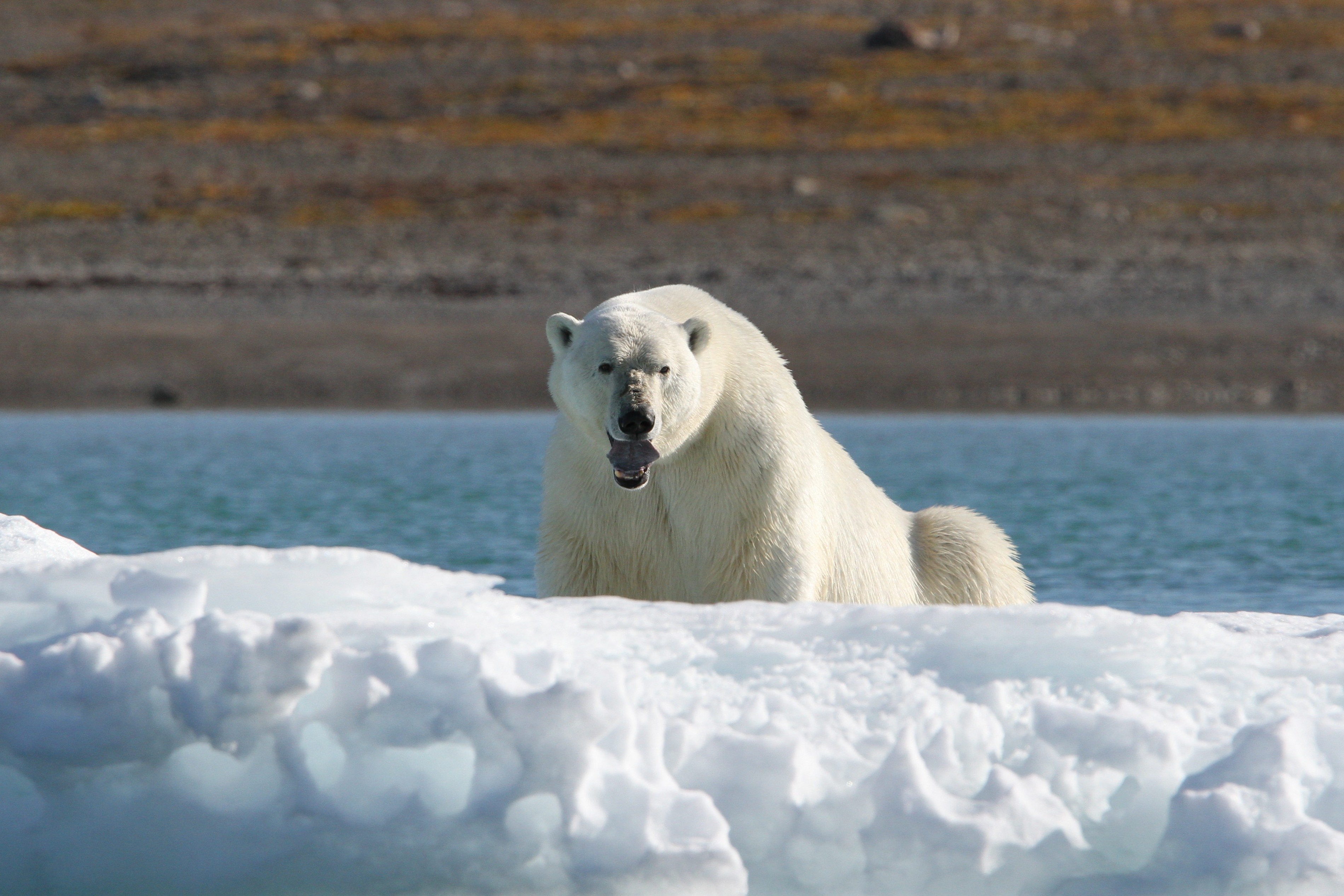 In 2015, I was newly returned from two-and-a-half weeks in the northlands. While it was interesting, I missed the abundance of wildlife in Antarctica. We saw one seal on this trip, a few birds, one pod of whales, and a bare handful of polar bears. It took me a while, but I finally figured out that animals are still actively hunted all across the northlands by native and indigenous peoples. Because they have good reason, anything huntable steers clear of humans. That being said, there were things I’d love to see more of. The Greenland ice shelf, for one. I viewed it from a distance, but it covers the vast majority of Greenland and is one of the largest ice shelves in the world. Would’ve liked to spend more time on Baffin Island too. Then there’s Ellsmere Island, north of Baffin that I only heard about. Apparently, there’s a petrified forest there, which means trees grew in the Arctic at some point in the distant past.

One of the big plusses on this trip was an amazing array of shipmates. Over half our fellow passengers were Canadian, and I learned a lot about their land, politics, the discovery of the Erebus, Franklin’s lost ship, and ever so much more. We were on the same ship as our second trip to Antarctica. The Sergey Vavilov is a Russian research vessel, but it’s very comfortable, and the chef this trip turned out some truly inspired meals. Important when you’ve been out in the cold all day.

People have asked me if a book will emerge from the Arctic trip. My honest answer is I just don’t know. Nothing has hit me upside the head with urgency to write like happened while I was in Antarctica, but who knows? I expected to find ice dragons in Antarctica. Maybe they live in the Arctic instead, and I just haven’t stumbled across them in my imagination–yet.