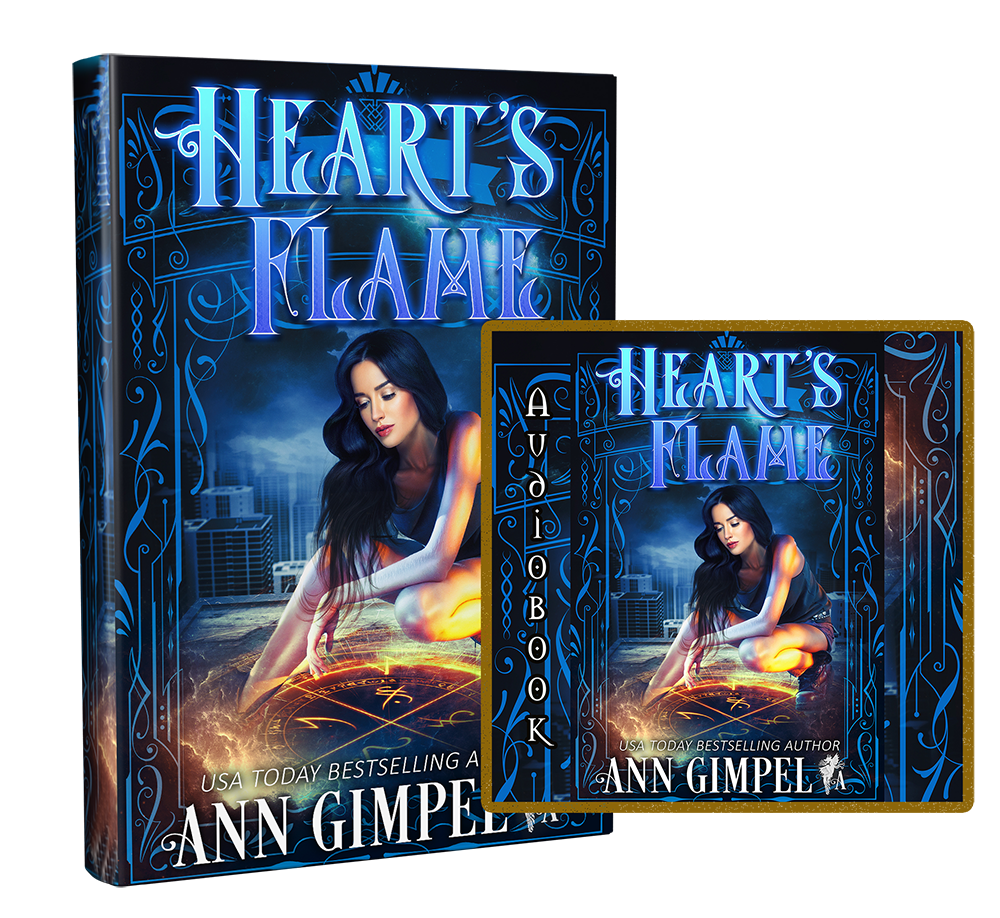 This is an AI narrated audiobook, available exclusively on Google Play.

Tumble into a world where magic won, but the price was high enough to annihilate almost everything—including love.

Life in a shifter bordello is all Keira has ever known. None of the magicians’ guilds wanted her because of her mixed blood, and they didn’t protest when the shifters bound her as an indentured hooker. Mired in hopelessness, she longs for more.

Barrett’s a full-blood magic wielder who operates a magician supply shop in what’s left of Seattle. No one is more surprised than him when the Sidhe leader commands him to extricate Keira from the shifters. She loves to while away time in his shop, but she always skitters away whenever he even thinks about approaching her. Too bad because she’s twenty shades of gorgeous.

Magic and intrigue throw Keira and Barrett together. but she has other priorities—like learning to control brand new magic she had no idea she possessed. Besides, once he spirits her away from the shifters, his job is done. Far better to keep his distance and allow her to seize the destiny she was born for.

Now if only he could believe that…