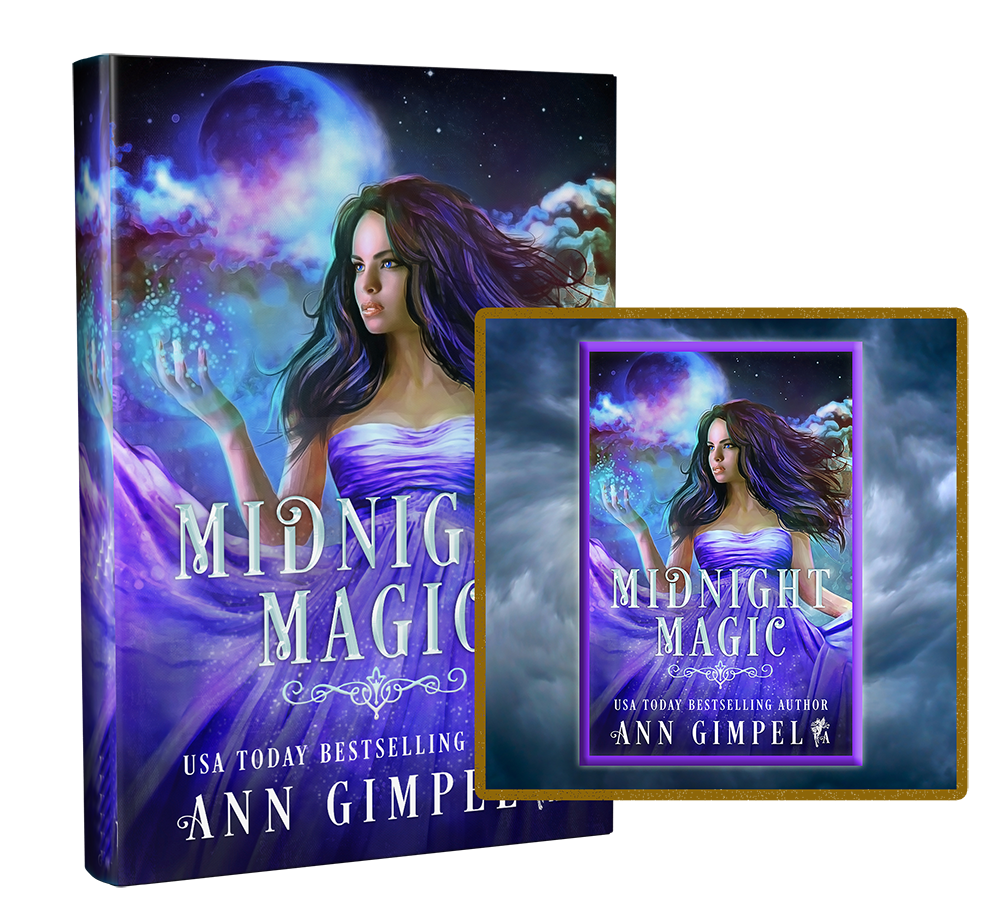 Tumble into a menacing vortex where violence–and love–are the only way out.

Despite two powerful parents, the magic gene bypassed Cassie. Too bad because she could use an edge. Her mother, a world-renowned psychic, is stuck behind a supernatural veil. Not dead, but not exactly alive either, she hasn’t spoken in almost a year.

Enter Tyler, a cheap mage with magic of his own. He pretended to love Cassie, but all he wanted was to snatch up her mother’s clients. Cassie’s been trying to get him out of her house for months. When she upped the ante, he threatened to leverage dark magic against her—and her mother. Cassie’s plenty scared, but she’s not ready to ask for help. Not yet, anyway.

Jeremy’s loved Cassie forever, but his magical order forbids coupling with mortals. A serious clash with Irichna demons finally buys him a different answer. He’s known what Tyler is from the beginning, but Cassie ignored his warnings. Fresh from the demon battle, he uses his scrying pool to check on her. What he sees sends him racing to her side. No matter if she returns his love or not, time’s about to run out for her, and he can’t let that happen.