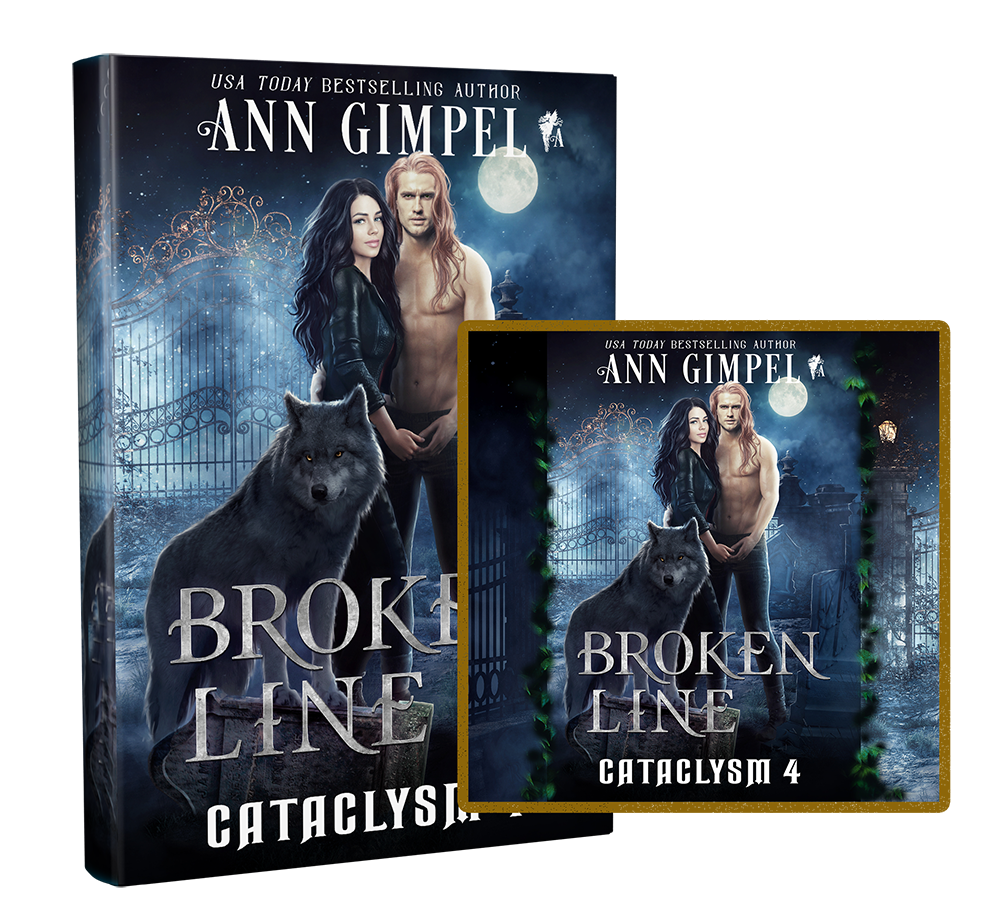 In all my years as a Vampire, hundreds of them, I never imagined humans would be anything other than food.

Rich, pure, delectable blood. Prey that fought back never posed a problem. Mortals couldn’t stand against those of us with supernatural ability. That world still exists, but it’s taken a backseat to humans who’ve joined forces with turncoat mages. Mortals were never meant to wield power. Over the long haul, they’re sure to be very sorry for the choices they’ve made.

Meanwhile, they’re a huge pain in the rear and a threat to every type of mage, not only Vampires. Some days, I just want to go back to running my nightclub. Ascent is a “don’t ask, don’t tell” establishment. I never cared who frequented my bar, so long as they brought plenty of money and a powerful thirst for booze.

Maybe someday I’ll be a humble innkeeper again, but it’s so far in the future I can’t even think about it. Nope. For now, all I see is blood. Rivers of it, and not running down my gullet, either. On the plus side, I have good friends, powerful allies, and a Vampire who loves me.

We have to come through this unscathed. Have to. I’m Ariana Hawke, and I take care of what’s mine. 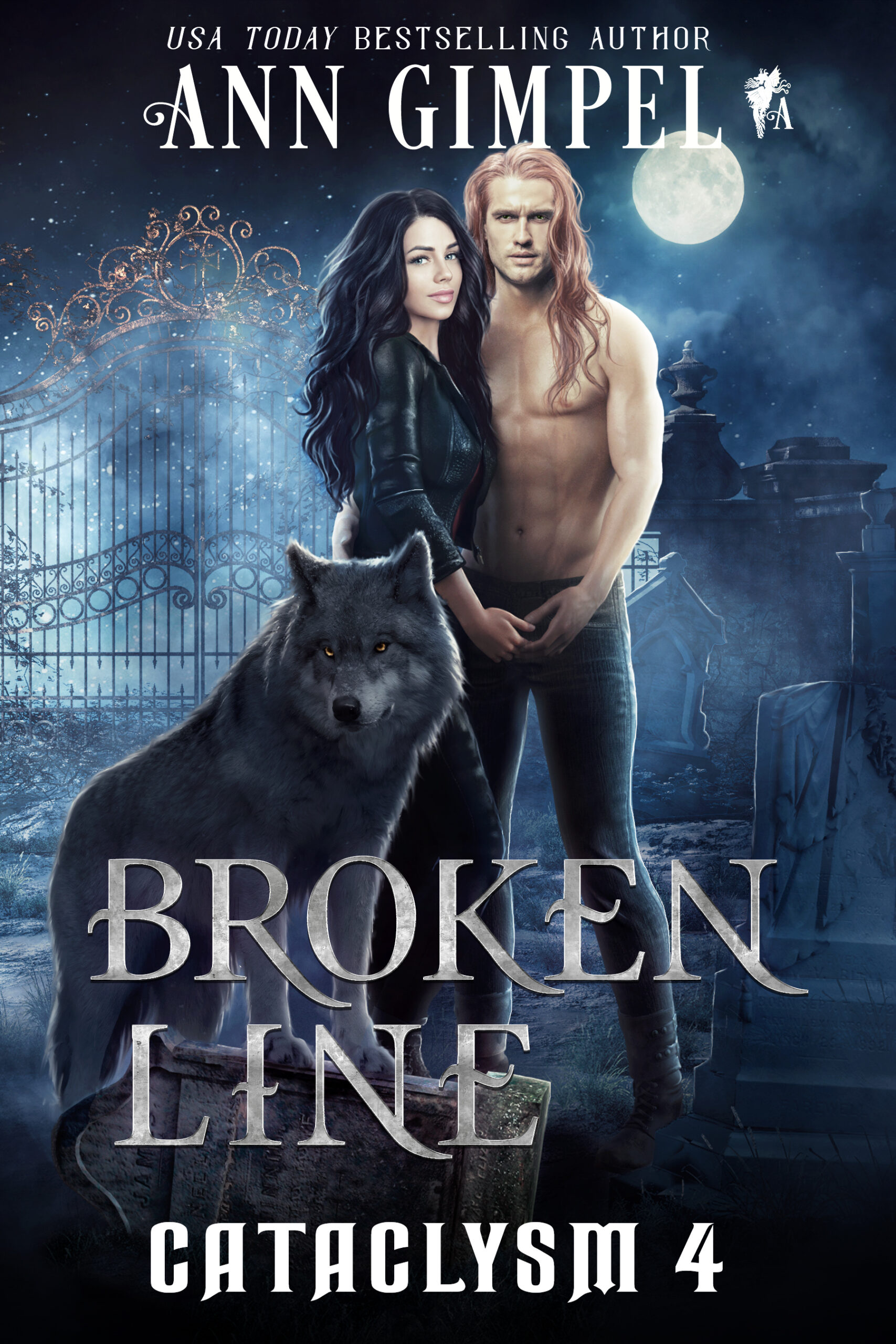 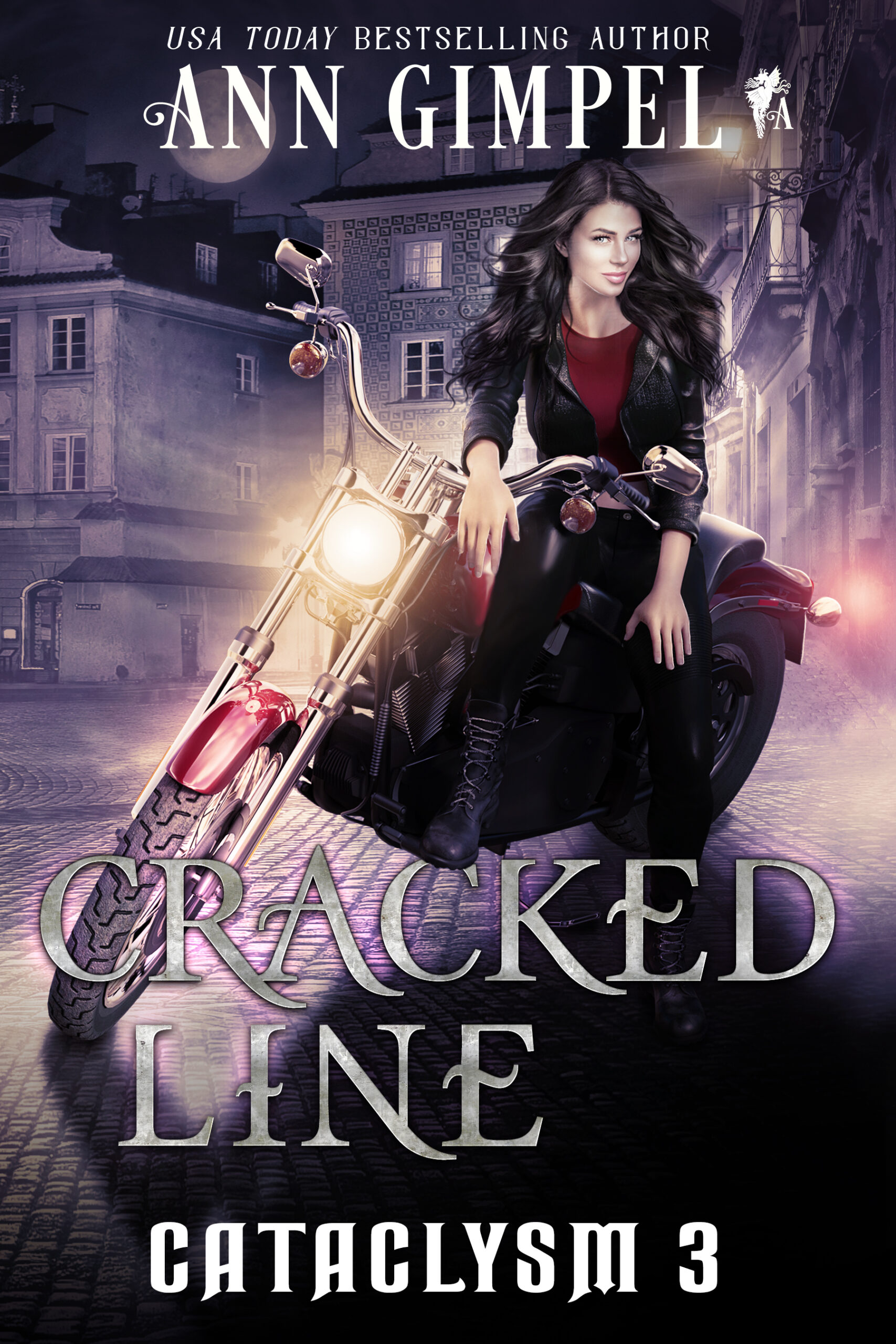 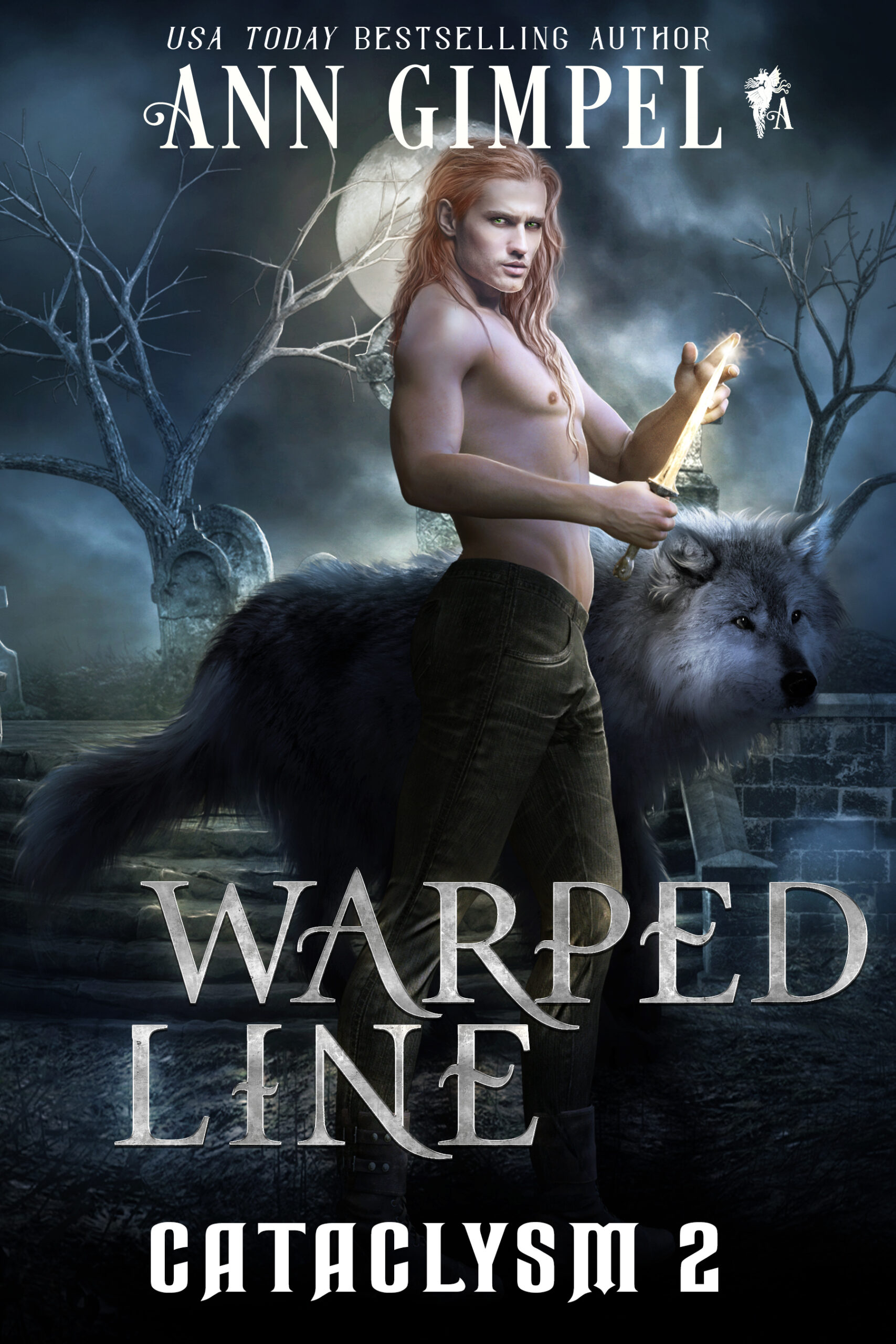