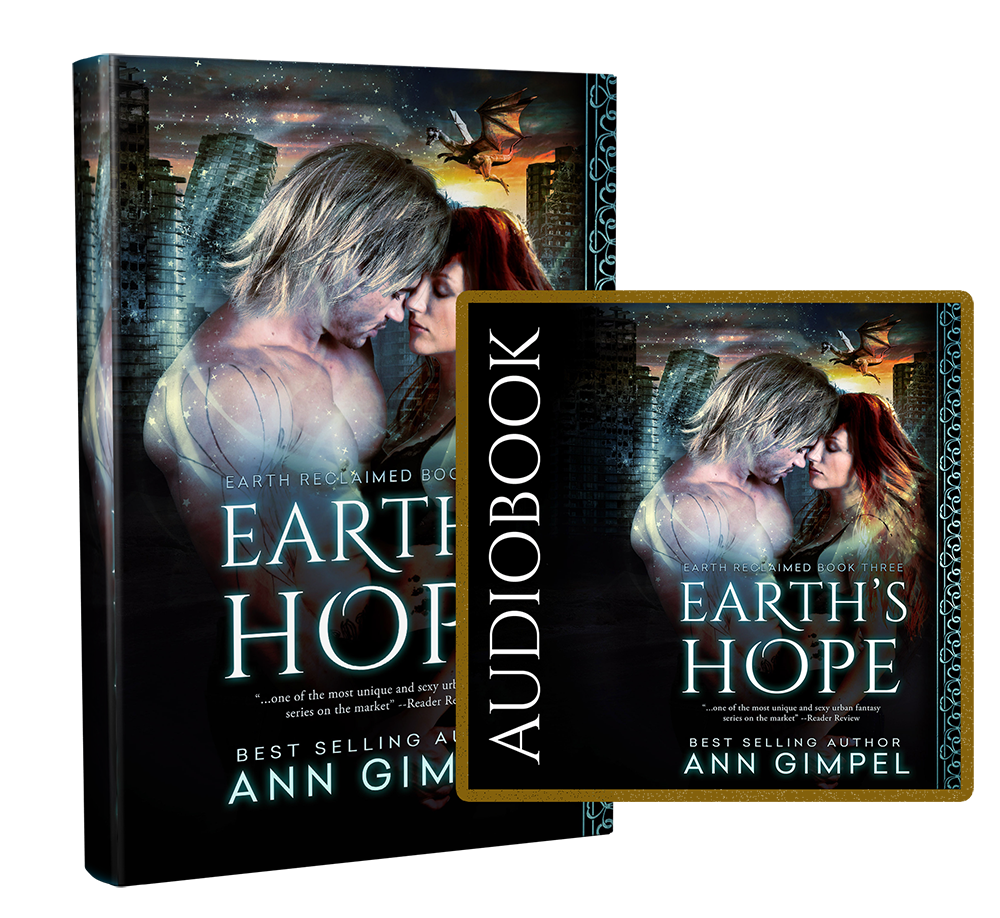 Earth’s Hope: Power so old, deep, and chilling it hurts to think about it will overrun Earth if nothing changes. Targeted, furious, and fighting back, Aislinn runs wide open, gathering allies and putting her life on the line.

Aislinn Lenear has traveled a long road since the dark gods invaded Earth better than three years ago. After seeing her father slaughtered in front of her, and her mother sink into madness, Aislinn built strong walls around her heart. First her bond wolf, and then Fionn MacCumhaill, changed all that, but she and Fionn are far from home free.

Four of the six dark gods are still sowing destruction, and they’ve joined forces with Lemurians, a desperate lot, running just ahead of the tide of their own mortality. In a bold move, they try to coopt a group of young dragons, and very nearly succeed. Dewi, the Celtic dragon god, and Nidhogg, the Norse dragon god, banish their brood to the dragons’ home world, but they refuse to stay put.

In a fast-paced, tension-riddled closure to this dystopian, urban fantasy series, Earth’s Hope sweeps from Ireland to the Greek Islands to the Pacific Northwest to borderworlds where the dark gods live. Fionn’s and Aislinn’s relationship is strained to the breaking point as they struggle to work together without tearing one another to bits. Fionn is used to being obeyed without question, but Aislinn won’t dance to his tune. If they can find their way, there may be hope for a ravaged Earth.

More in the Earth Reclaimed Series 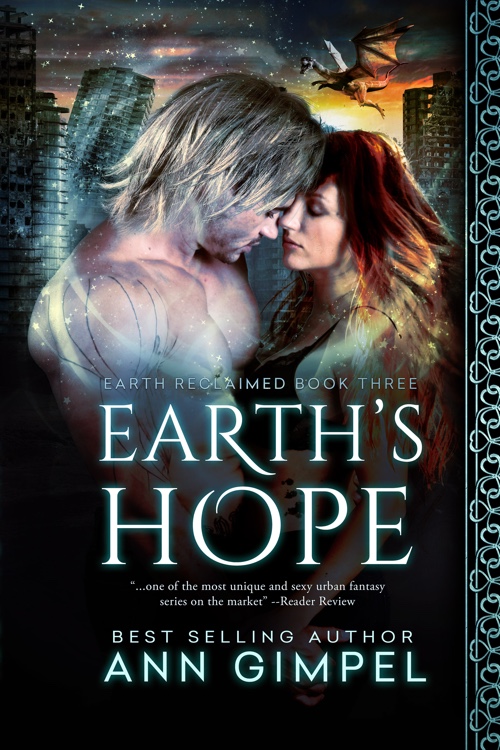 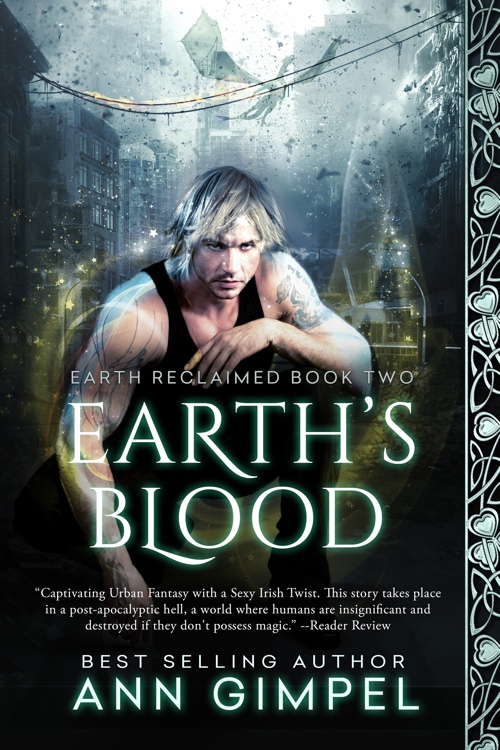 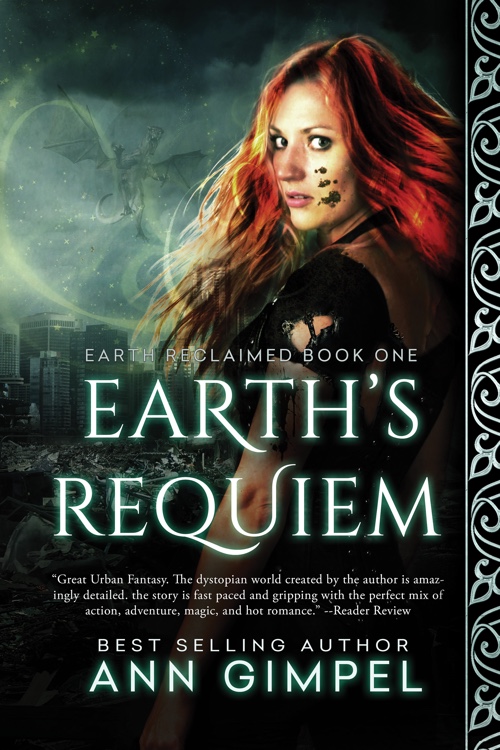