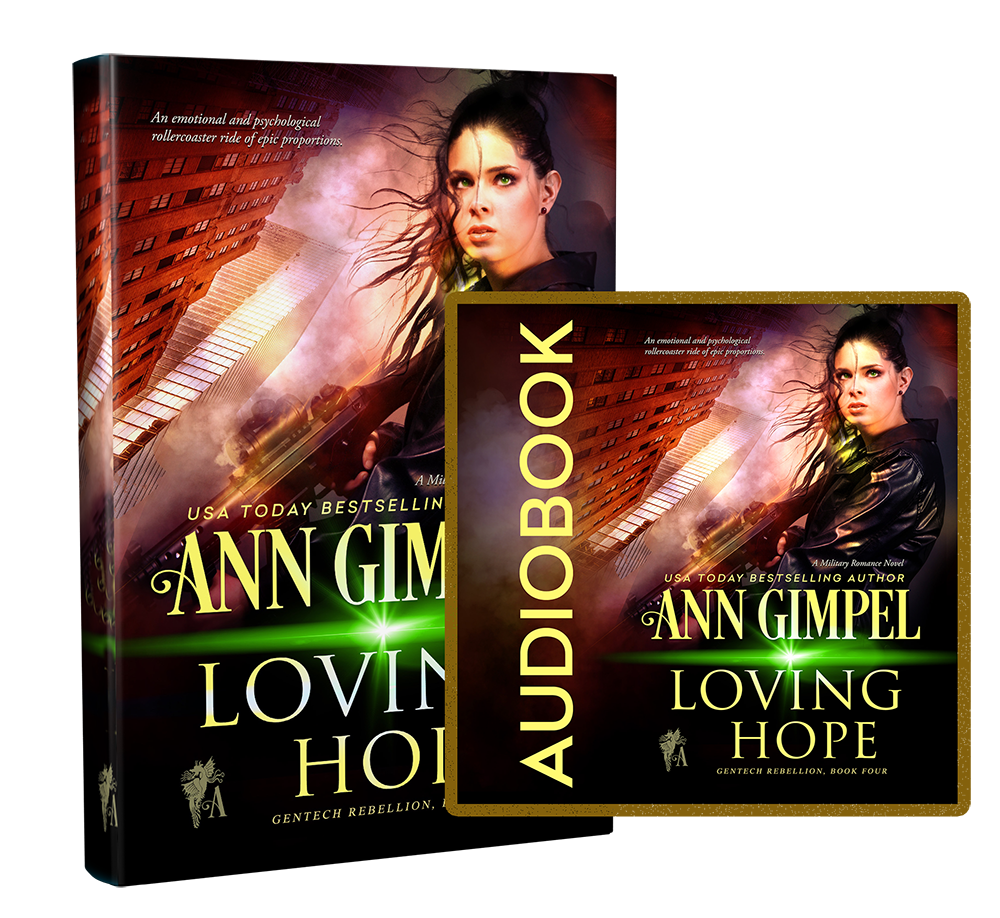 Be sure to check out the rest of the GenTech Rebellion books. Winning Glory, Honor Bound, Claiming Charity, and Keeping Faith.

Hope’s had her eye on Charlie for a long time, for all the good it’s done her. He’s not even aware of her existence—other than as a fellow agent working Black Ops for the CIA. Her friends, Glory, Honor, and Charity, found men to love, so Hope knows it’s possible. But the odds aren’t in her favor. Not in a world of normal humans where she’s a genetically modified aberration. Hell, even she refers to her kind as freaks. What man in his right mind would want one of those in his bed?

Charlie swore off women after his last marriage went down in drama-tipped flames fifteen years ago. His first mistress is danger. He fell in love with the adrenaline rush when he signed on as a Navy Seal right out of college, and he never got over the thrill of pitting himself against the impossible.

Hope caught his eye the night she escaped her compound, but years of ignoring anything resembling a feeling made it easy to ignore the attraction—until they’re paired on a mission. Her intelligence and resourcefulness impress the hell out of him, but her half-naked body, exposed after an animal attack, forces him to face feelings he was certain he’d buried for good. 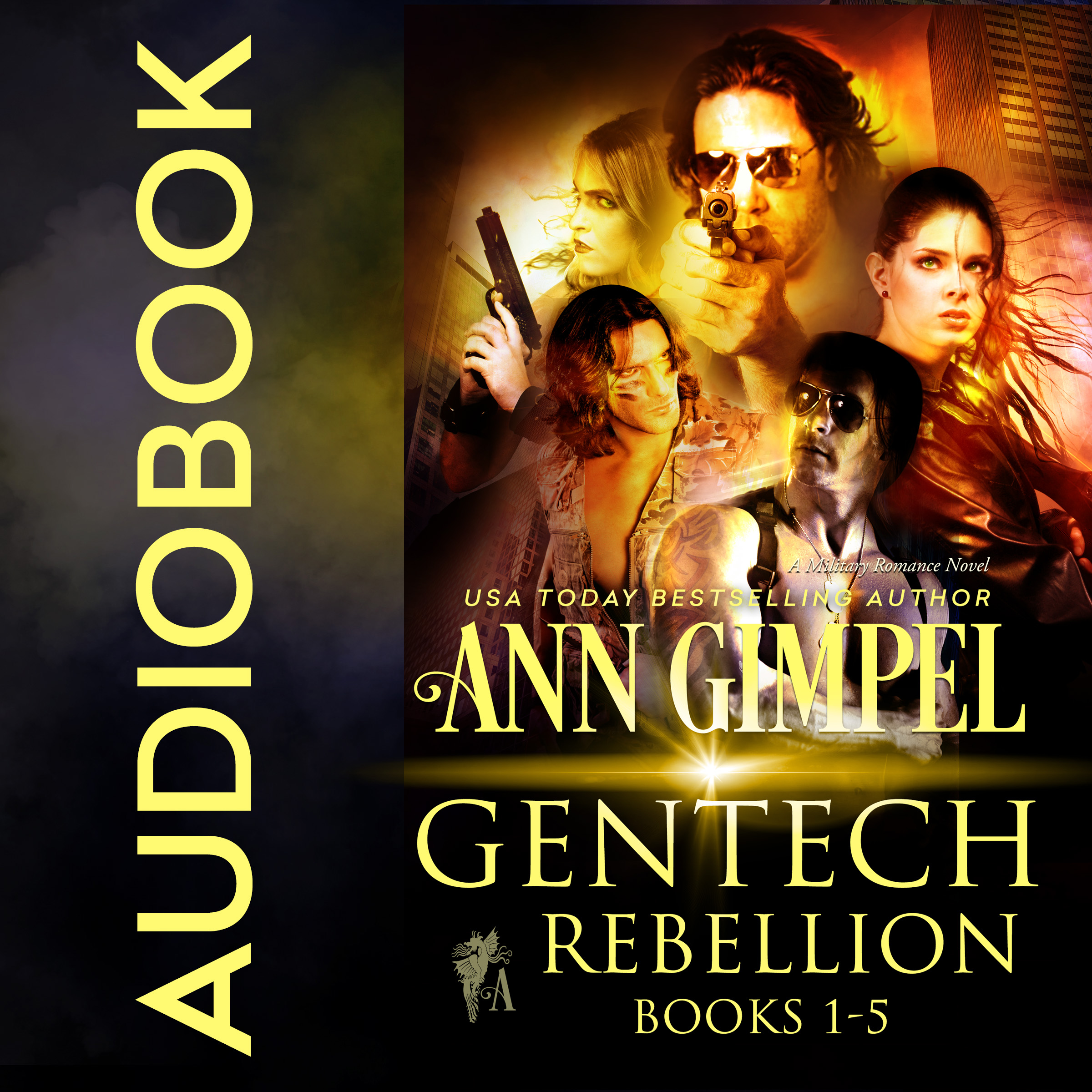 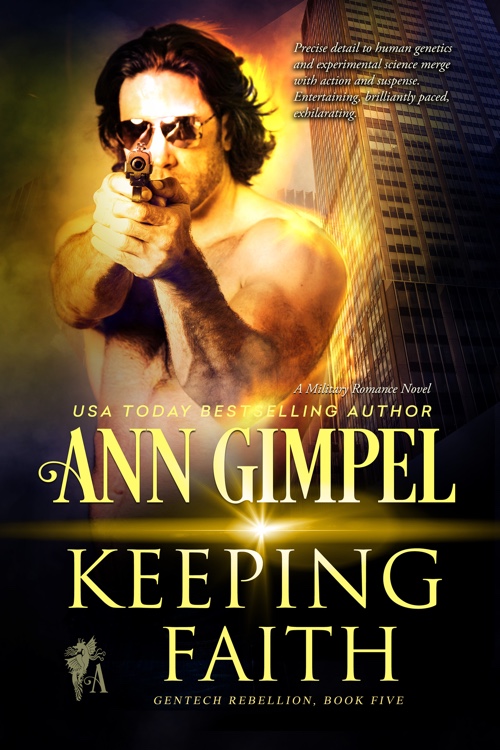 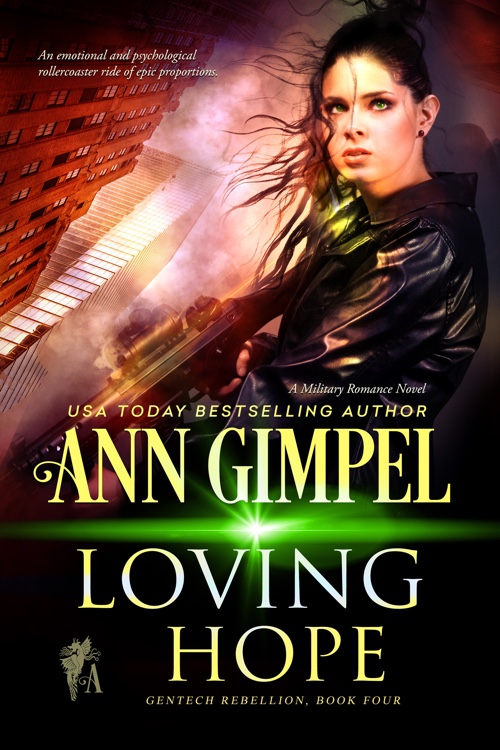 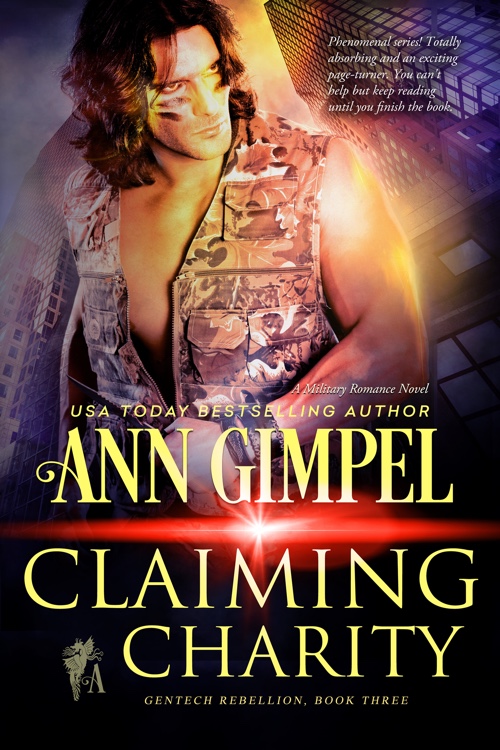 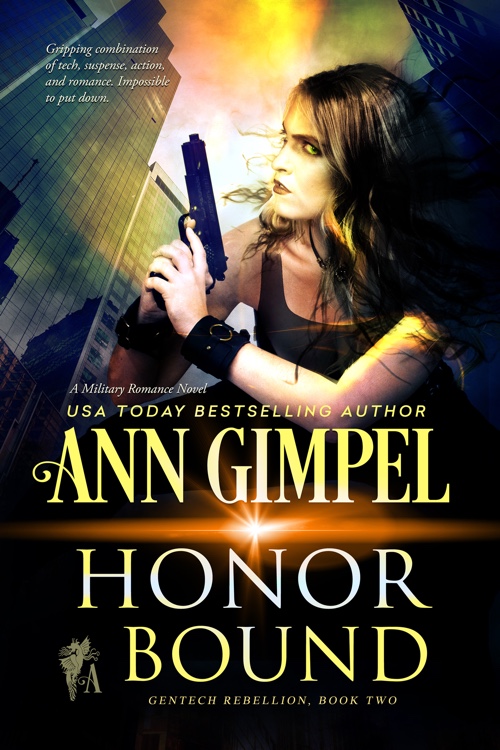 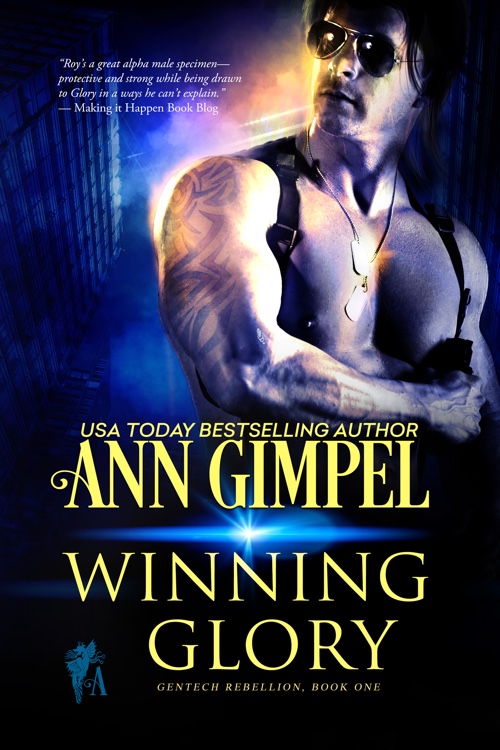