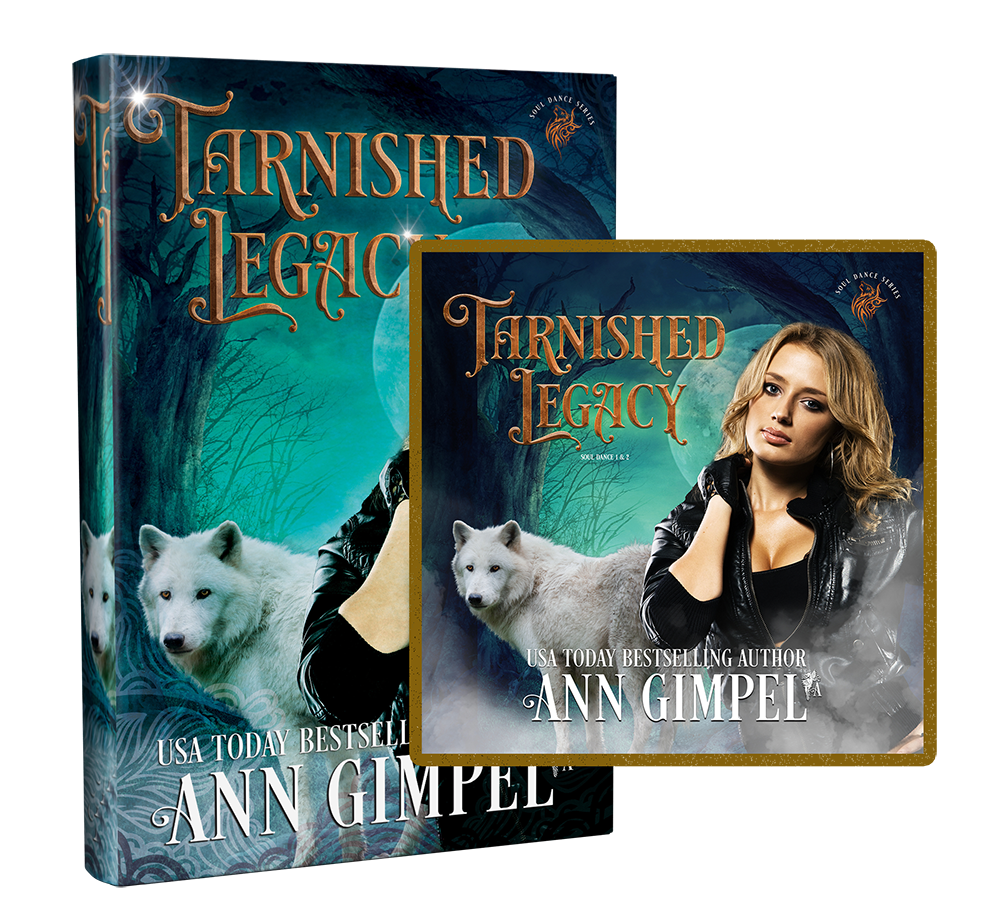 Special note!! The paperback and audio versions of Tarnished Legacy both include Tarnished Beginnings, a prequel novella.

Half Romani, Tairin’s no stranger to hiding her mixed blood from gypsy caravans. What she can’t hide is her perpetual youth, courtesy of her shifter heritage. Every few years, she drops out of sight, resurfacing in a new country to join a caravan where no one knows her. She’s overstayed her welcome where she is, but Germany is at war, and travel has become all but impossible for everyone targeted by the Reich.

Elliott’s clairvoyance is strong, even for a Romani. Seer for all the caravans in Germany, he catches Tairin eavesdropping outside their leader’s wagon one night. He should turn her in, but it would mean her execution, and he can’t bring himself to do that. Instead, he interrogates her. Her magic is different, but he can’t figure out quite what she is.

Any association between Romani and shifters is forbidden, and Tairin shields herself from Elliott’s probing. She should leave right now, tonight. It would be easy enough. Shift to her wolf form and run, keeping out of hunters’ gunsights. She’s on the edge of flight when Elliott suggests a covert task to prove her loyalty. Tairin agrees immediately, kicking herself for being weak where he’s concerned. Shifters and Romani have no future together. Zero. Zilch.

She should be smart about this and vanish into the night—before he discovers what she is and destroys her. 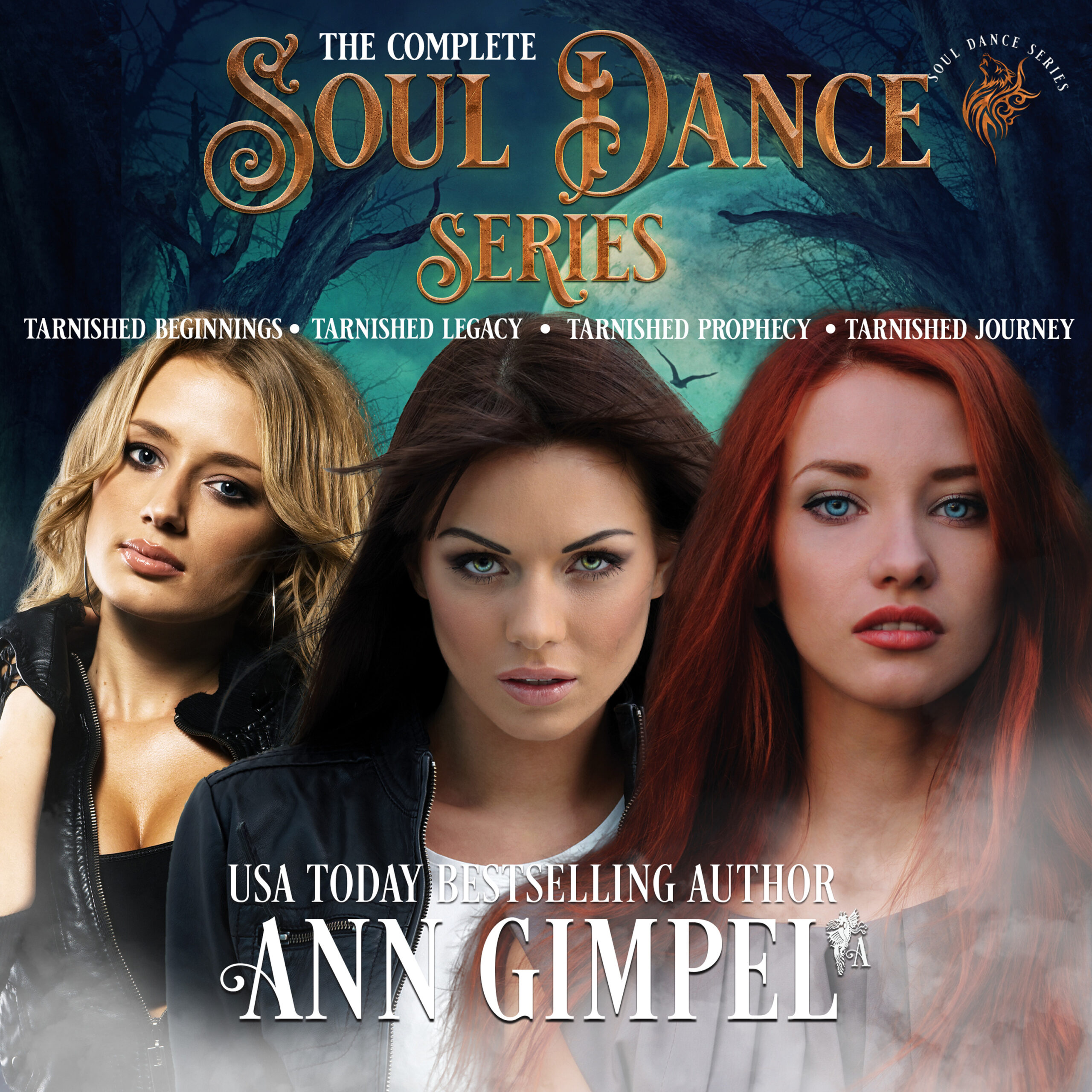 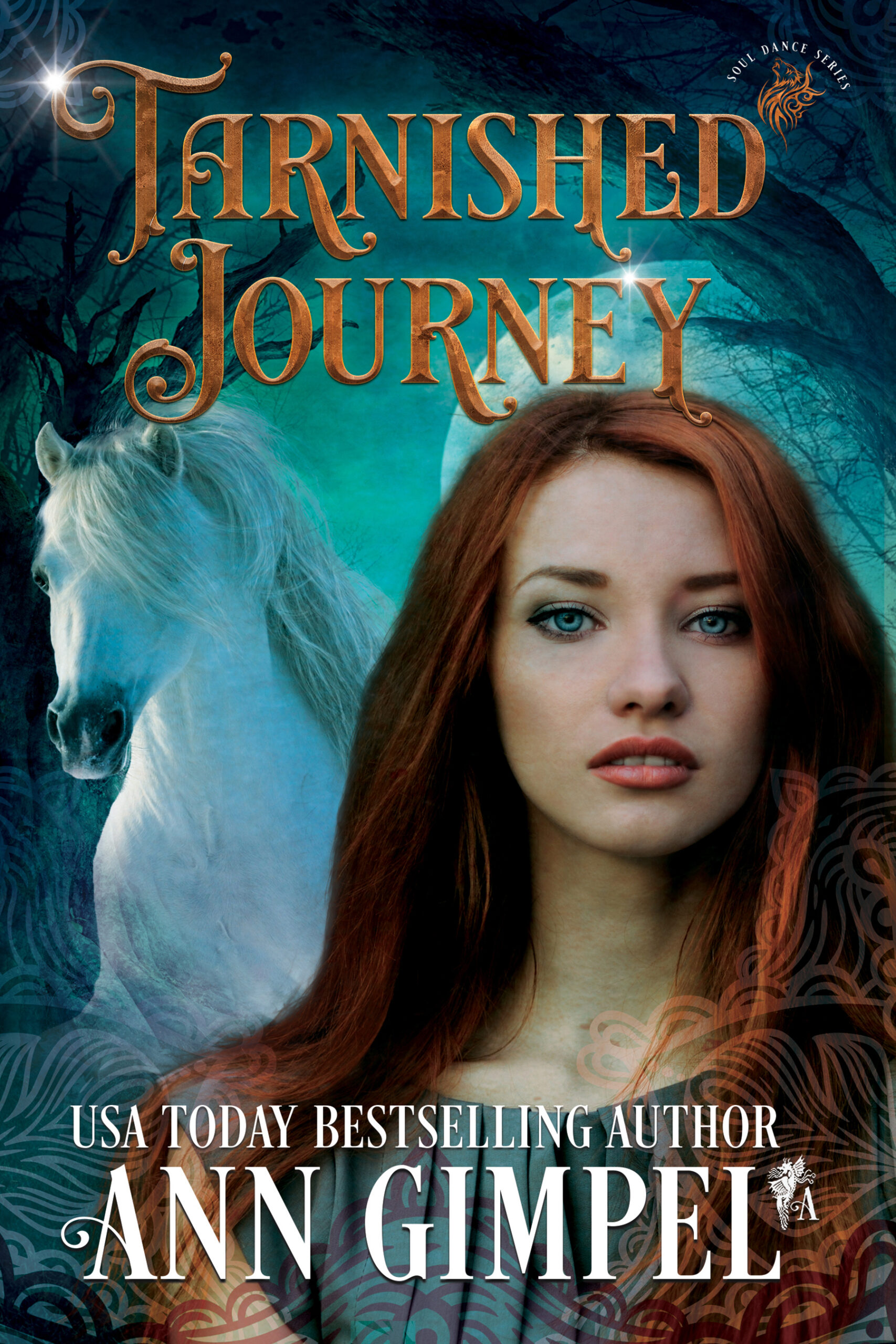 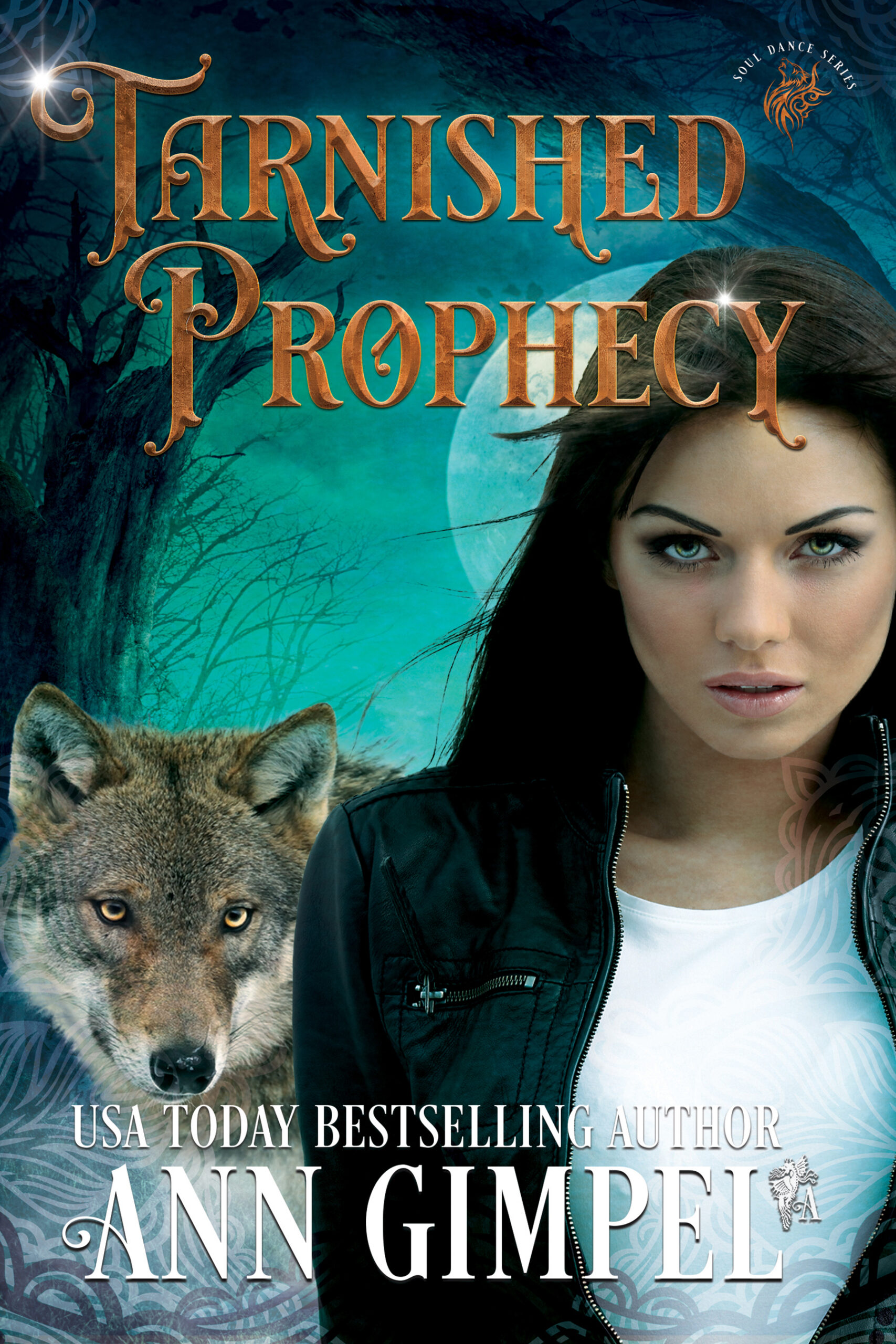 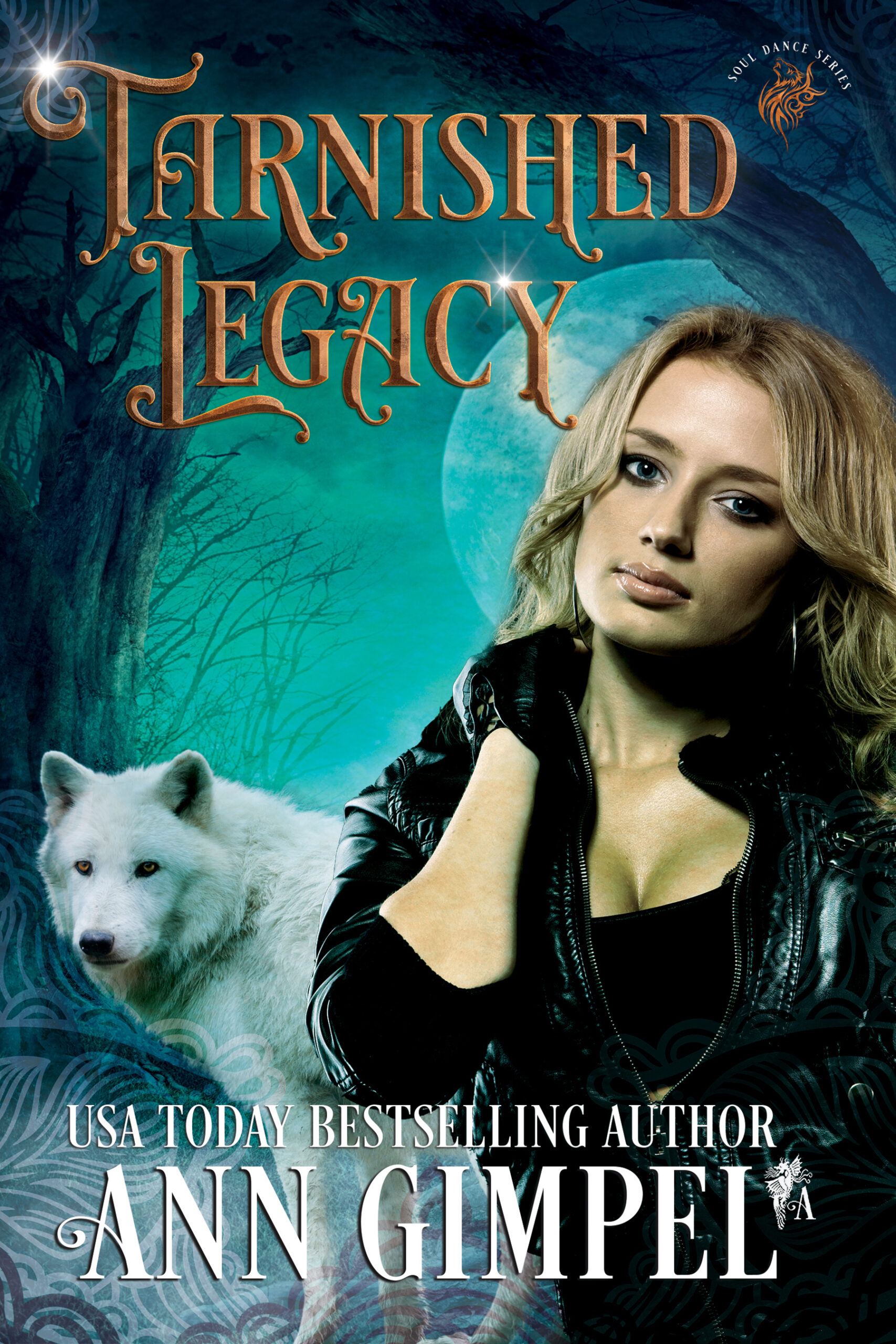