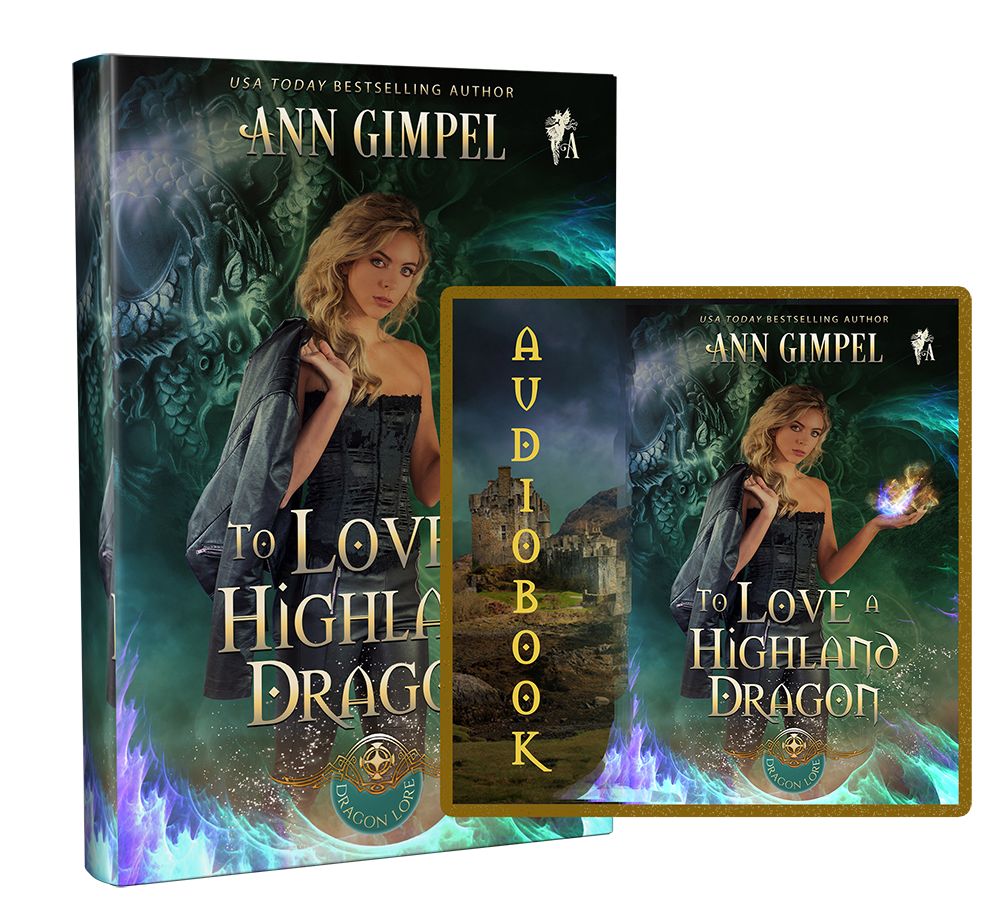 To Love a Highland Dragon: A dragon shifter stirs and wakens in a cave beneath Inverness, deep in the Scottish Highlands. The cave’s the same and his hoard intact, yet something’s badly amiss. Determined to set whatever’s gone wrong to rights, Lachlan Moncrieffe ventures above ground—and wishes he hadn’t. His castle’s gone, replaced by ungainly row houses. Men aren’t wearing plaids, and women scarcely wear anything at all, particularly the woman who accosts him with unseemly banter. What manner of wench is she to dress so provocatively?

In Inverness for a year on a psychiatry fellowship, Dr. Maggie Hibbins watches an oddly dressed man pick his way out of a heather and gorse thicket. Even though it runs counter to her better judgment, she teases him about his strange attire. He looks so lost—and so unbelievably, knock-out gorgeous —she takes a chance and stands him a meal. Lachlan’s shock when he picks up a local newspaper at a pub is so palpable, Maggie jumps in with both feet.

She knew something was off, but the hard-to-accept truth bashes gaping holes in her equilibrium. He looks odd, sounds odd, acts odd because he’s a refugee from another era. Her half-baked seduction scheme takes a hike, but her carefully constructed life is still about to change forever. Born of powerful witches, Maggie runs headlong into the myth and magic that are her birthright. 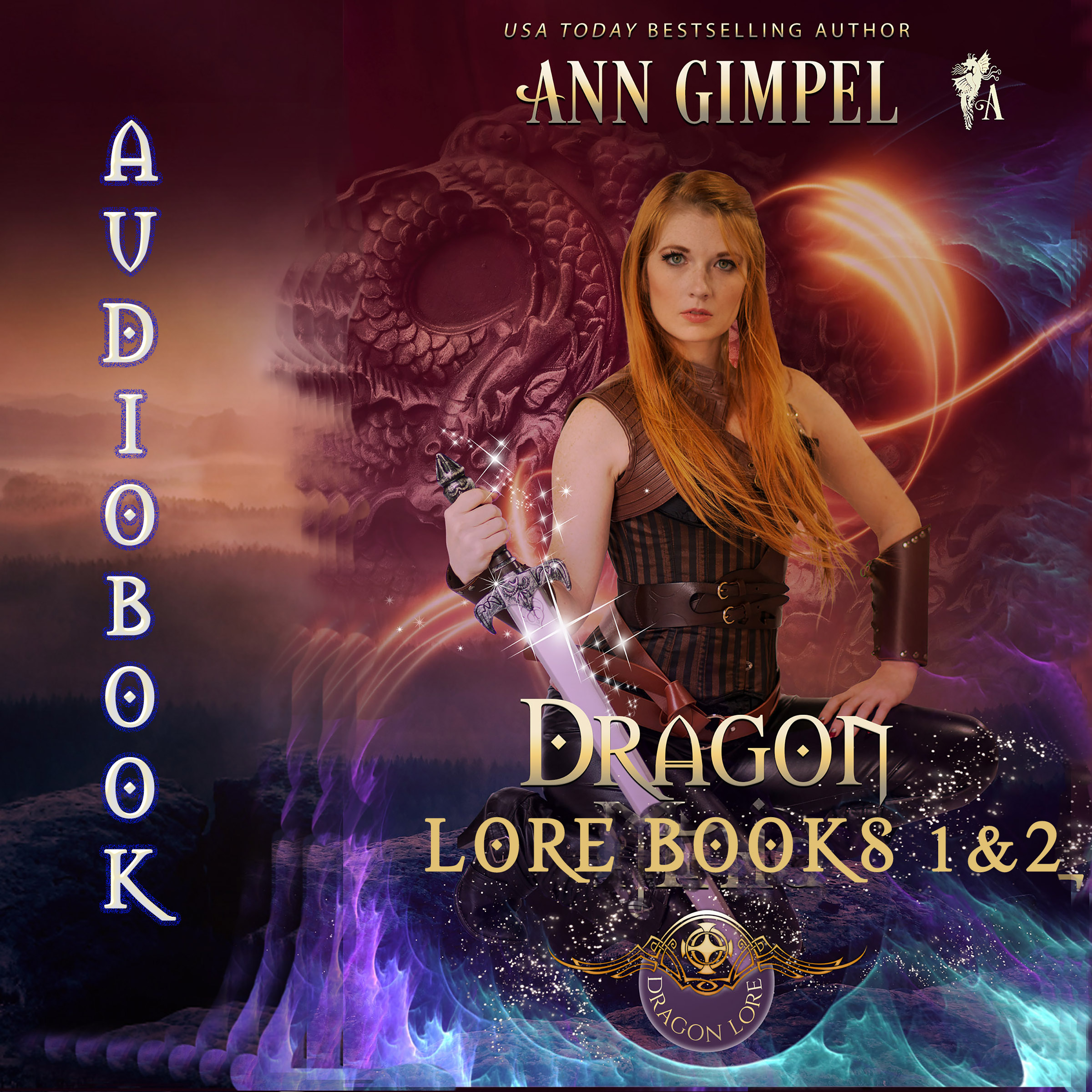 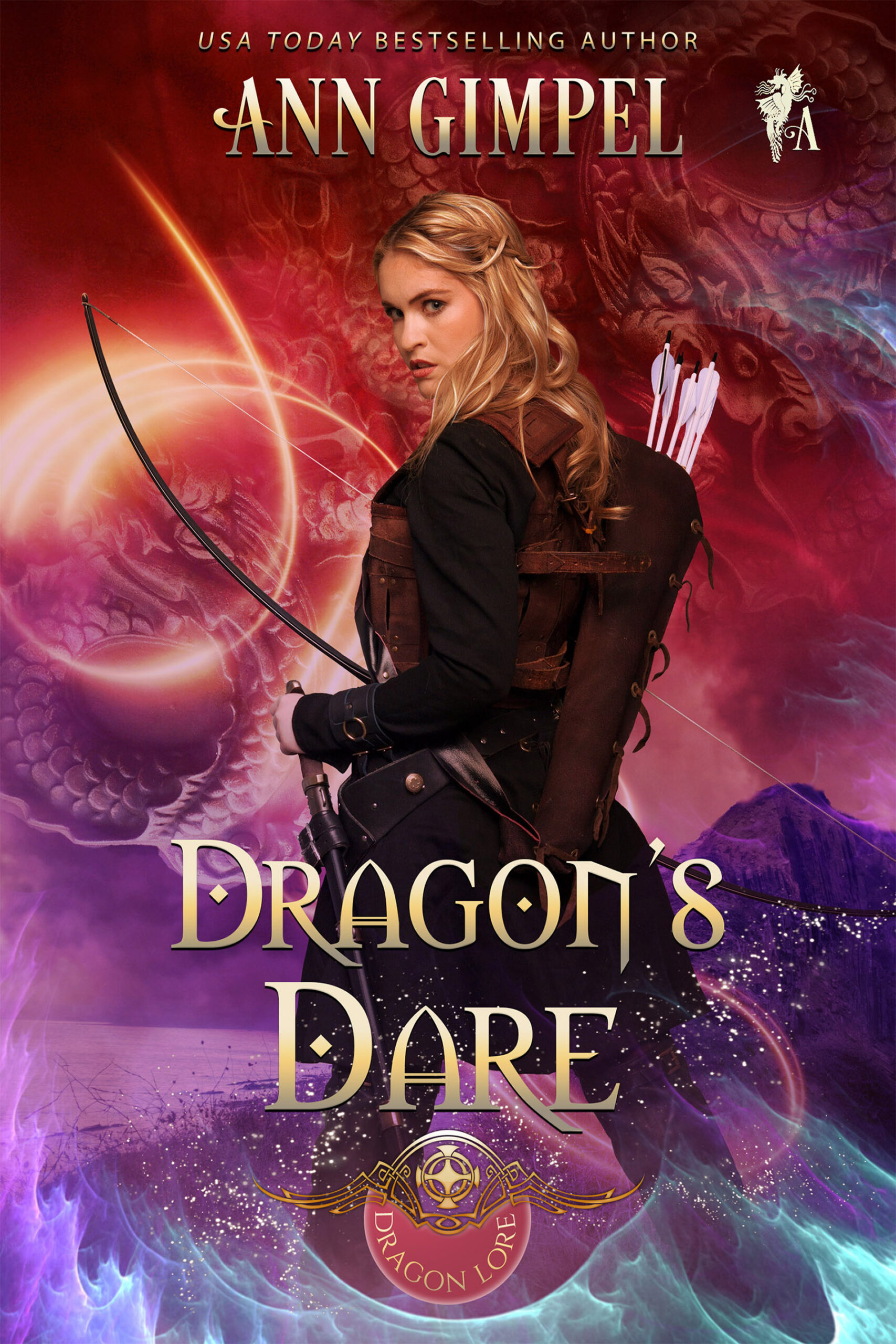 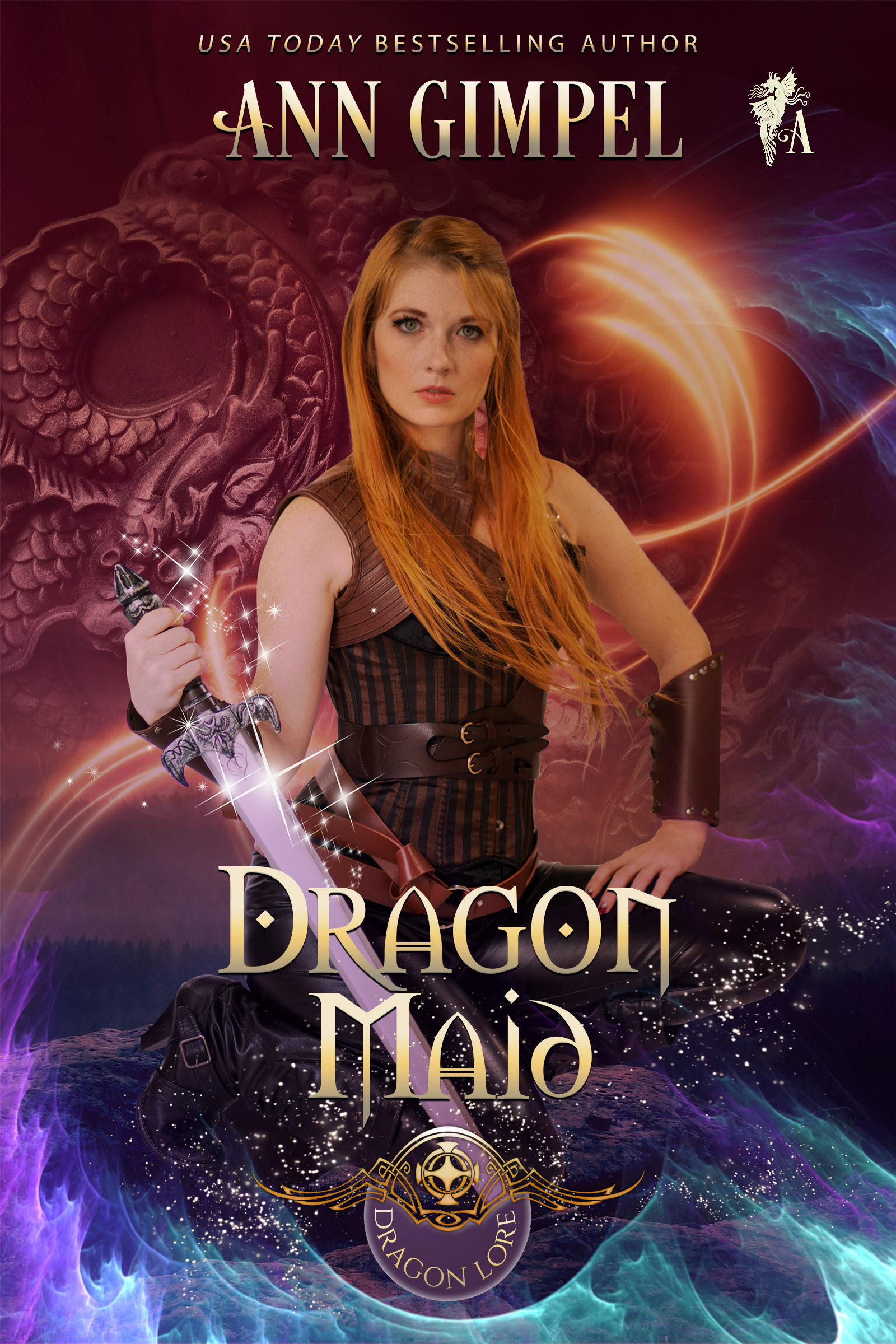 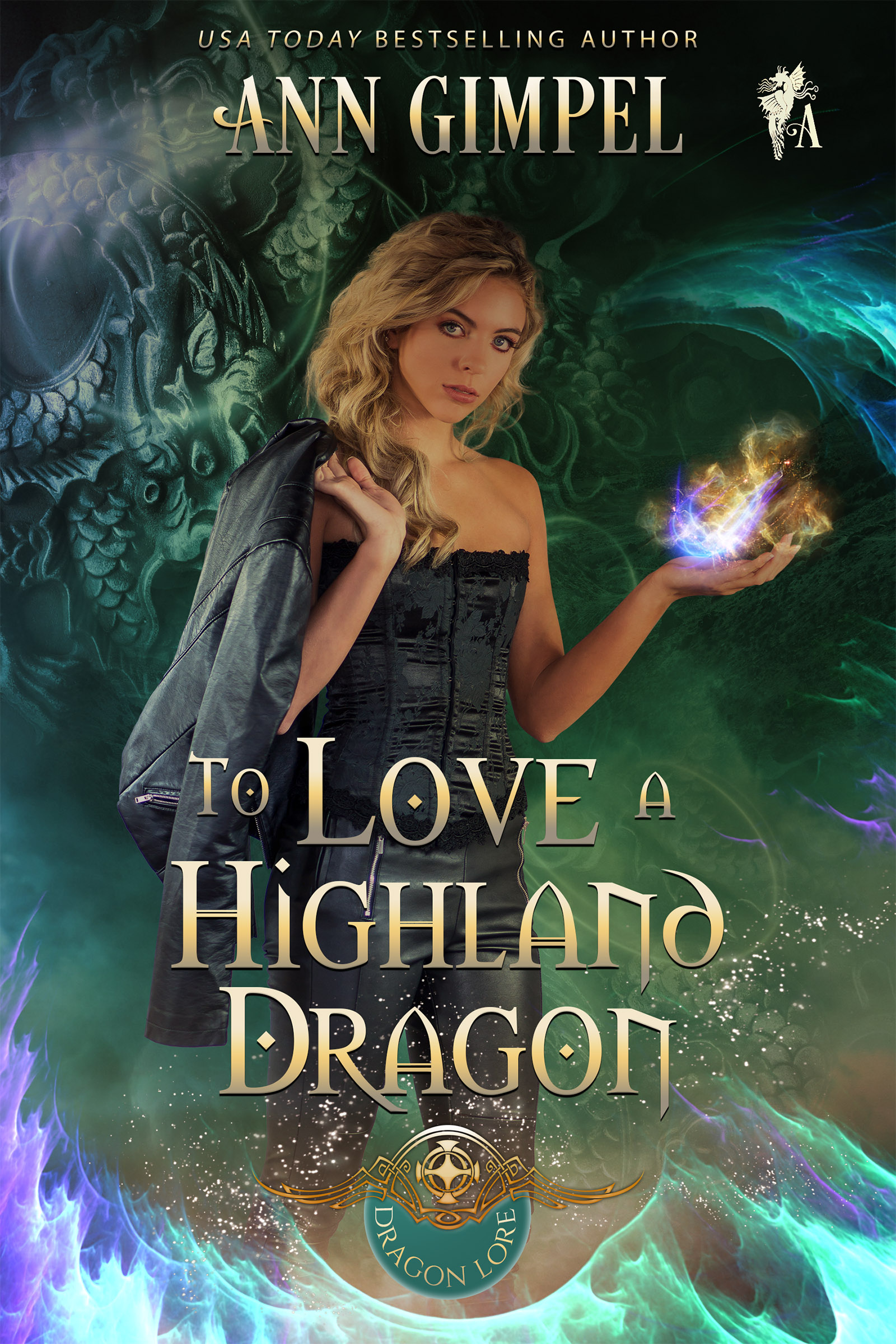 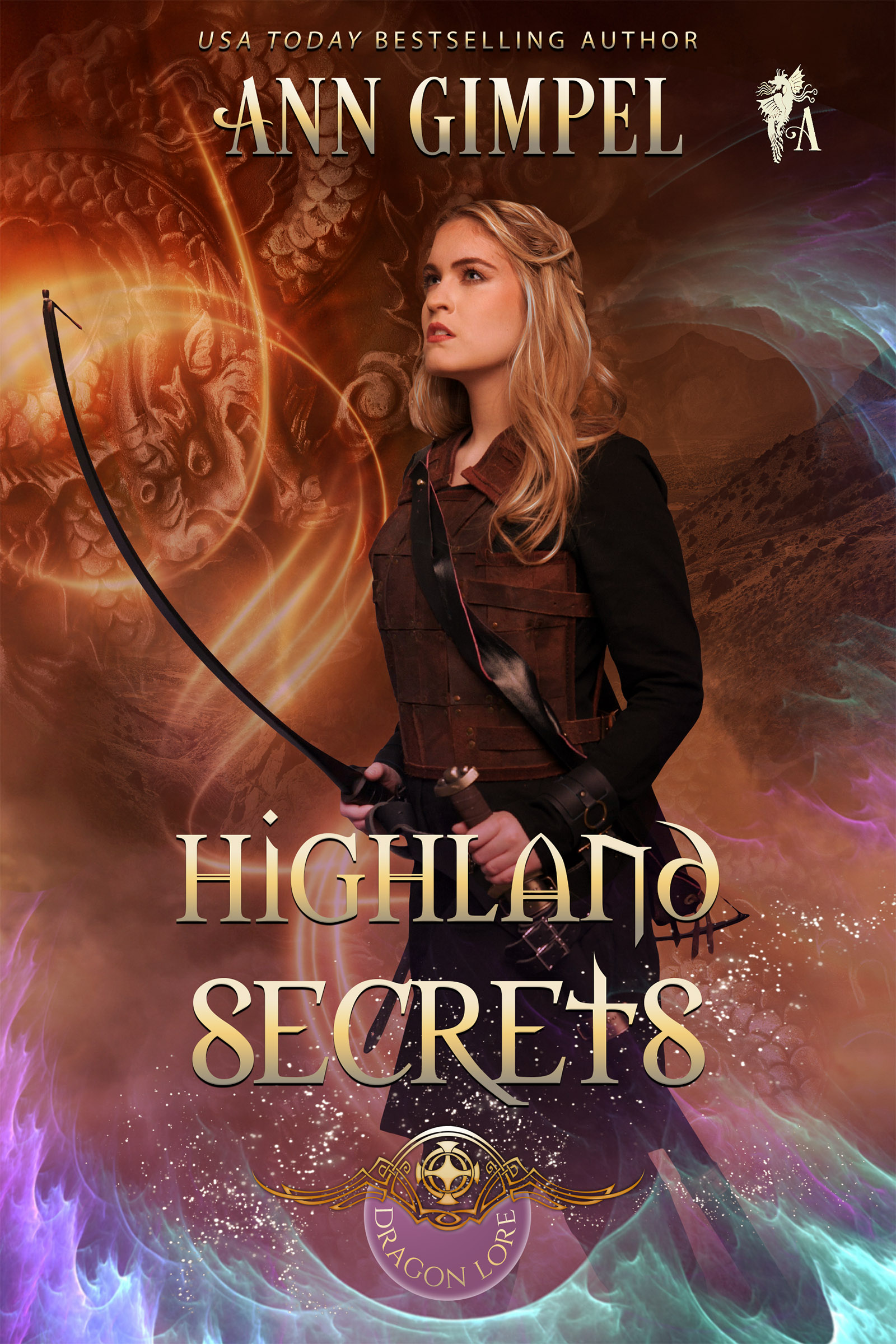